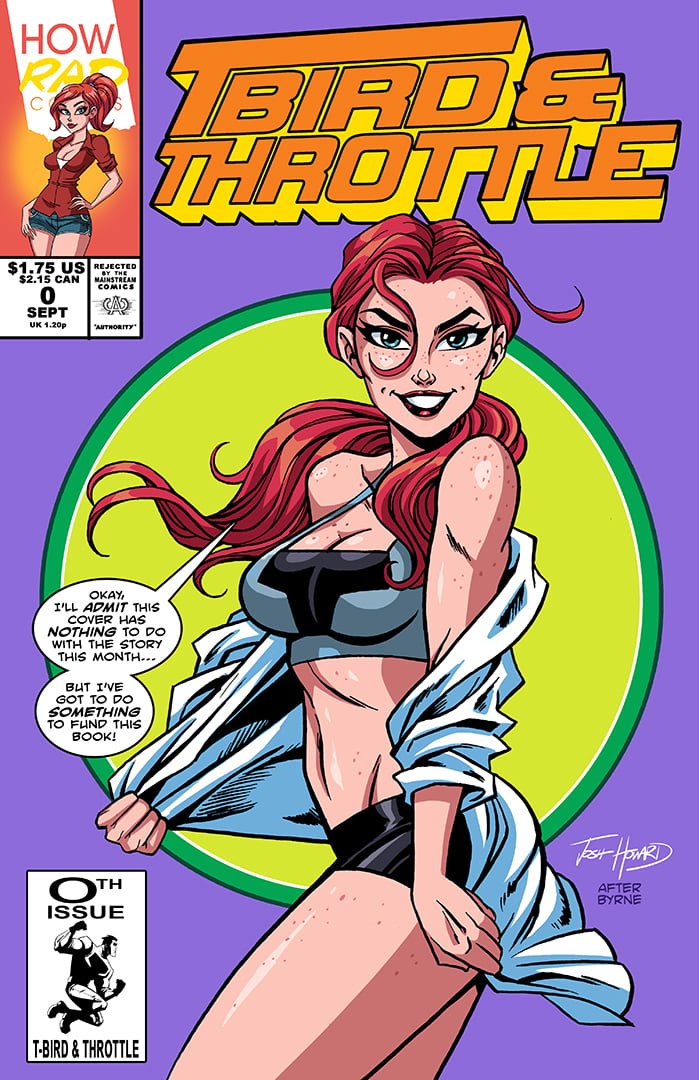 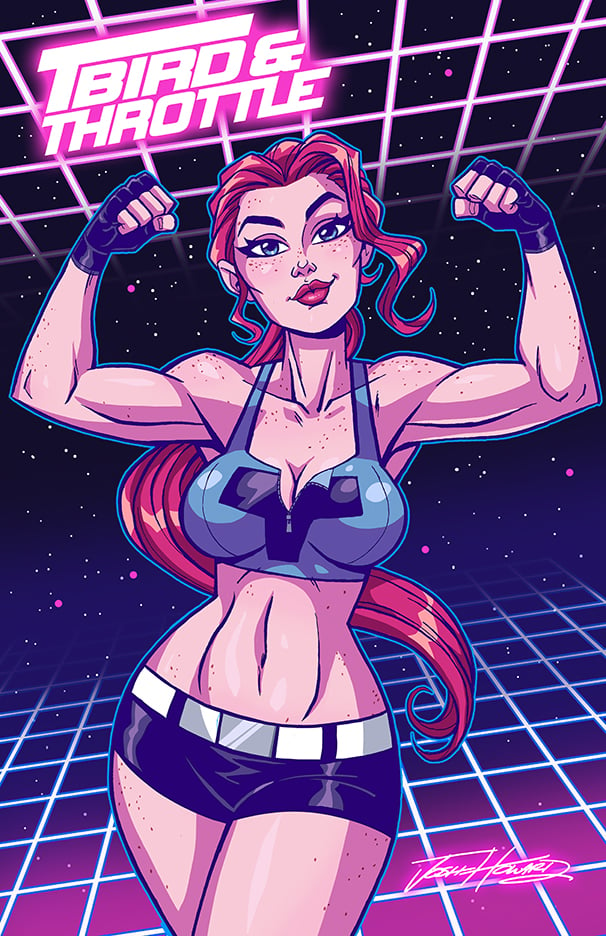 The story continues! If you missed out on the Indiegogo campaign, you can still get your copy of the 22 page T-BIRD & THROTTLE #0 with an all new She-Hulk tribute cover and bonus pin-ups.

Sold out
Drawings From the End of the World - Standard Edition
$25.00

Sold out
Drawings From the End of the World - Art Print Edition
$45.00

Sold out
Drawings From the End of the World - Sketch Edition
$100.00